TIMELESS STYLING FROM THE EARLY 70th 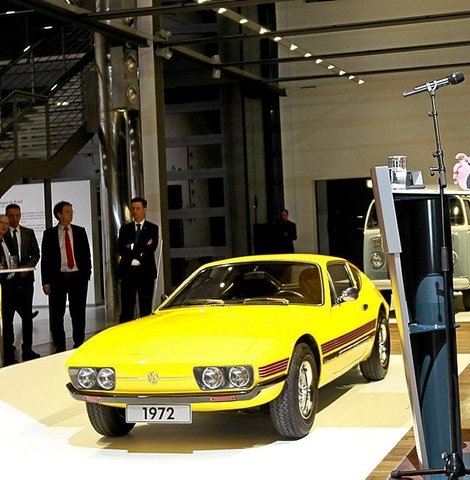 on the homepage to my vw SP2.

Usually the vw SP2 is believed to be a plasic kit on a beetle-chassis, or people think, it is a PUMA.

As thePUMA it is from Brazil, but with a steel body from VW do Brasil, developed an manufactured under the CEO Dr.Ing.e.h. Rudolf Leiding. Responsible for the styling was Márcio Lima Piancastelli. 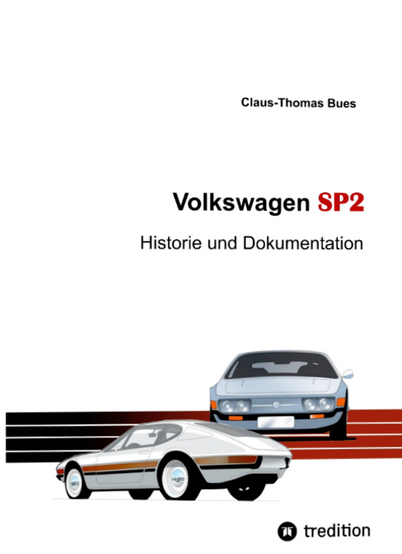 Manufactured in 1972 - the color "verde hippie" 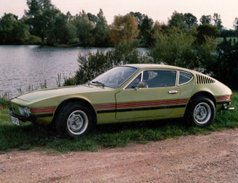 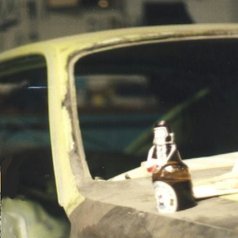 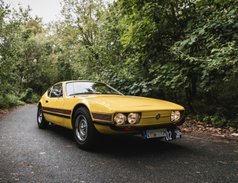 A Selection of Creative Work 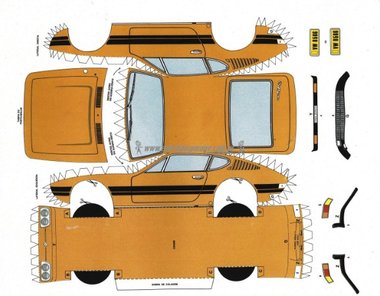 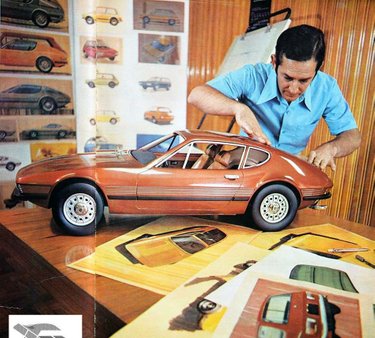 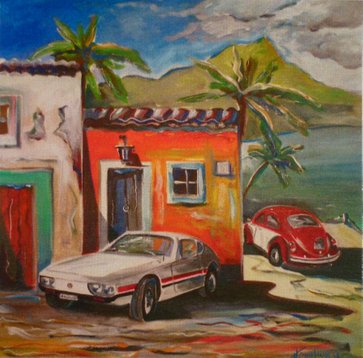 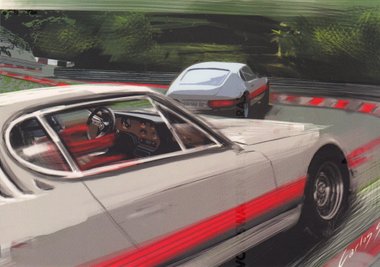 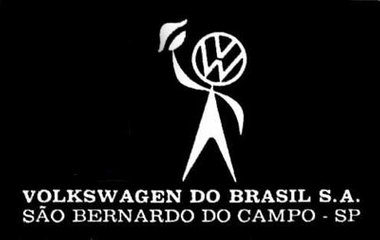 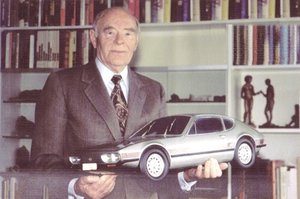 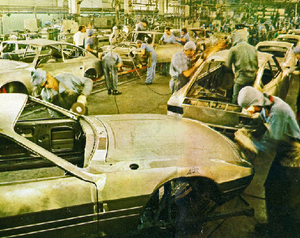 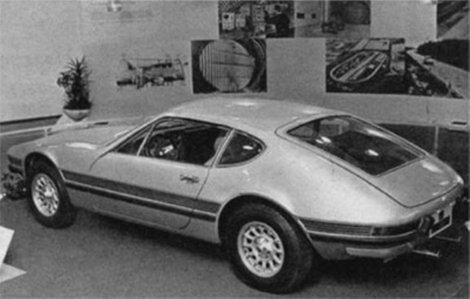 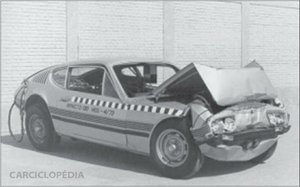 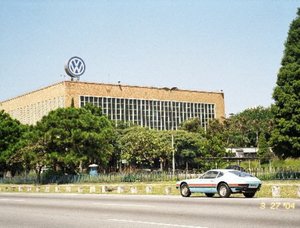 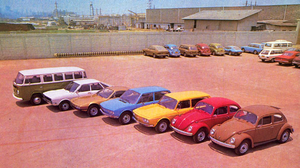 The "Projekt X" was presentet to the public in 1971 in Brazil.

The door gaps and the exhaust are different to the later series version.

From the Projekt X two versions were developed

Historical documents show, that VW do Brasil pushed the Projekt X "under cover" and the head quarter was faced with facts that were mostly already reality.

Partially there are stunning design details, the instrument panel and the centre consoles of my SP2 are made of hand laminated structures, then moulded with PU foam. This way tooling costs were reduced. Probably the tooling was not finised, who knows, because my SP2 is one of the first year.

With some good will, it could have been sold in Germany and Europe as a Karmann or Porsche SP2. The performance could have been improved by Typ 4 engines out of the Porsche 914 that fits.
At the end the SP2 was mainly sold to South America, aditionally some arabic countries and a few in Africa. To Nigeria they brought complete CKD-kits.

The headquarter obviously decided the end of the aircoold aera outside South America and this killed the SP2. Interesting: The Nigeria factory was cloed down at that time but seems to be revived now after ages for new products.

The information about the totally build cars varies. A Brazilian journal writes at the 20 anniversary, that in the first half year in 1972 narly 3000 were sold. But then rapidly declining. 1976 only 100 were sold, then production ended. In total it was between 10205 and 11123, inklusive very few vw SP1. 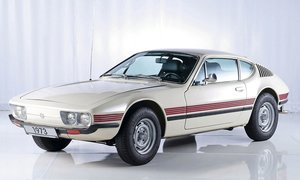 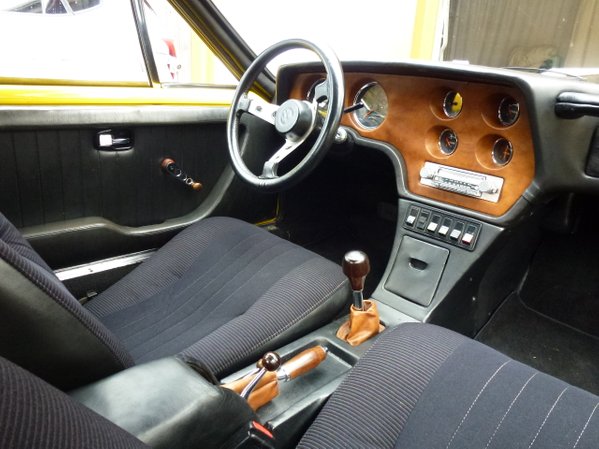 I agree, this hobby is old school, but it is fun.

The activities for the creation of the future are here: